Key tips for selecting your team: 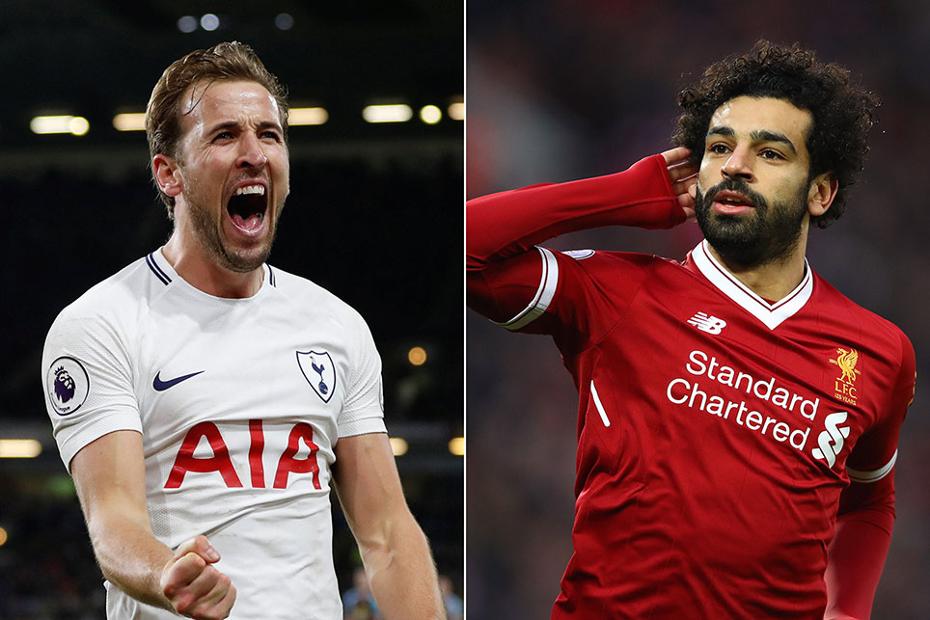 Paul Pogba may seem an enticing prospect at £8m given his outstanding ability, but after a tiring World Cup run and a limited pre-season with Jose Mourinho, there may be shrewder picks in the market for the start of the season.

Christian Eriksen is one of the most prolific free kick takes in Premier League history.

Start with a 3-4-3 or 3-5-2. Defenders are statistically the best value for money, but are also the most inconsistent players available; one goal conceded and their clean sheet bonus is gone, so minimize their impact on your starting team.

There’s been considerable debate in previous seasons over whether 3-4-3 is better than 3-5-2. There isn’t a clear consensus on which is better, so choose whichever suits you best. Midfielders, statistically, have the greatest chance of scoring points (they get clean sheet bonuses too as well as goal bonuses).

While Ederson (£5.5m) and David De Gea (£6.0m) will be crying out for selection as last year’s top scorers, it’s arguably a sounder strategy to select two £4.5m goalkeepers who you can rotate. Odds on, one of them will have a home fixture against a bottom half team each week, and you’d be surprised how often one of them will keep a clean sheet. Two years ago Burnley’s Tom Heaton was the highest scoring goalkeeper having been valued at £4.5m, while this year Lukasz Fabianski looks excellent value at West Ham, despite having difficult opening games.

It’s a popular strategy to select fullbacks (as opposed to central defenders) as they arguably have a greater influence on the attacking side of the game as your ‘defenders’. This isn’t necessarily a foolproof strategy, as towering centre halves can be a threat from set pieces and can score an unexpected amount of goals as well.

Defenders are largely about clean sheets, which will be reflected by a team’s overall defensive strategy, so identify managers who like to keep their teams tight. The 2017/2018 clean sheet table (see here) shows that of the league’s ‘big six‘, Arsenal kept the fewest clean sheets of any with 13, while Manchester United kept the most with 19, and Bournemouth kept the least with six.

Spend fairly conservative at the back, you can invest in more prolific players further forward.

Make sure you avoid holding midfielders (N’Golo Kante, Eric Dier); only select midfielders who venture forwards and are tasked with scoring or assisting goals. The game categories quite a few no.10s and ‘front-men’ as midfielders (such as Saidio Mane, Leroy Sane and Eden Hazard) so exploit this positional opportunity where you can.

Don’t pick midfielders purely on goals either, as assists can rack up points steadily too. Mesut Ozil, Kevin De Bruyne and Cesc Fabregas have been especially prominent on this front and both seem to start seasons well and then fade slightly. Maurizio Sarri implemented a form of ‘vertical tika taka’ during his time at Napoli, and expect Chelsea to turn on the attacking heat this year, making one of Eden Hazard, Willian, Pedro or Alvaro Morata (if he can perform) very enticing prospects. Liverpool’s and Man City’s midfielders were equally as devastating last year.

If you’re selecting three strikers, go for two golden-boot chasers (a Kane, Romelu Lukaku or Aguero) and one wildcard- this will allow you to invest nicely in your midfield, too. Penalty takers make for an added bonus.

Pierre-Emerick Aubameyang made 12 starts last season, and yielded 10 goals, 4 assists and 87 points. At £11m, a hot pre-season and a good-looking relationship with Alexandre Lacazette, Arsenal’s January signing could be a shrewd purchase. Lacazette himself ended last season strongly, has had a rested and prolific pre-season, offering an enticing discount on Aubembyang at £9m. The aforementioned Kane has come off a big summer and starts seasons notoriously poorly, while Sergio Aguero and Gabriel Jesus are competing for a single striking spot and should be considered carefully. Alvaro Morata and Olivier Giroud are also battling for a lone striker role, and whoever becomes Chelsea’s starting no.9 will be worthy of picking too.

Remember, these are just suggestions for your team’s starting XI on gameweek one. It is much easier to identify new season trends and form after three gameweeks, and that may be where your first wildcard will become useful.

← Maurizio Sarri: Why did it take so long for him to sign, and what should Chelsea fans expect?
Will Real Madrid dominate the Champions League once more? →
Tags: Fantasy Football, Fantasy Premier League, Premier League